The Dangers of Arrogance and the Virtues of Humility

Sponsored by Todd and Tina Stock in honor of Max Levine. Co-Sponsored by Mr. And Mrs. Yoram Dahan in honor of the upcoming Israeli Innovation Expo taking place on May 14th and Wed, May 15th, 2019 at The Grand Beach Hotel Surfside.
The annual innovation expo showcases the newest Israeli products and technology while connecting start-ups/companies with strategic-partners, buyers, and investors. You can book an exhibit here. 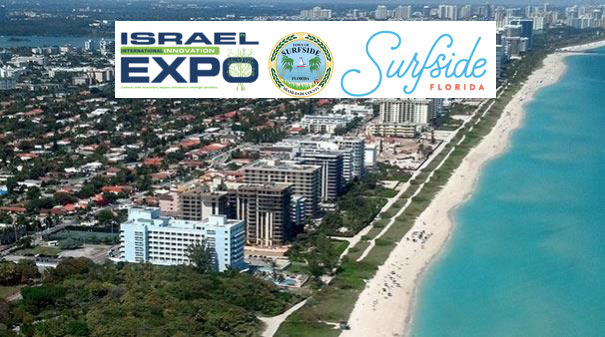 Matanot La’Evyonim Opportunity!
I am collecting funds for families needing assistance to b given out on Purim. You can give by paypal to rabbicitron@hotmail.com by venmo to @Aryeh-Citron, cash app to $AryehCitron or online here. (The last one is tax deductible.) Please write “Purim Fund.” Tizku Lemitzvot!

For a print version of this article click here.

Kiddush vs. Chillul Hashem: It’s Up To Us

Parsha Halacha Parshat Emor Kiddush vs. Chillul Hashem It’s Up To Us Sponsored by Daniel and Diana Sragowicz  to honor…