A Brief Introduction to Us

The Mayor’s role as the executive of strategic authority is to promote economic development and wealth creation, social development, and improvement of the environment. The Mayor also has various other duties in relation to culture and tourism, including a responsibility for the city and its government.

We are committed to restoring honesty, integrity, and accountability to government.

The values of freedom, respect for human rights and the principle of holding elections.

Support Our Activities By a Donation

Please consider making a donation to support future development. Thank you for the right choice!
make a donation

Listen to My Speeches 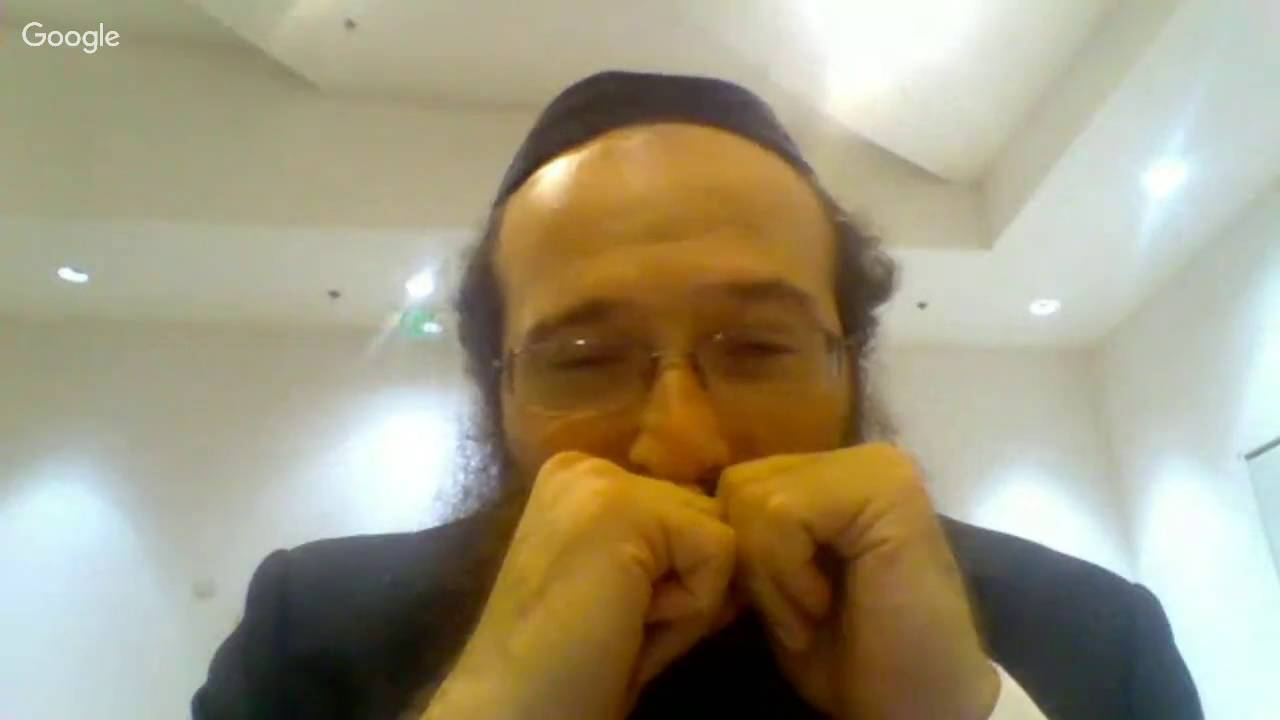 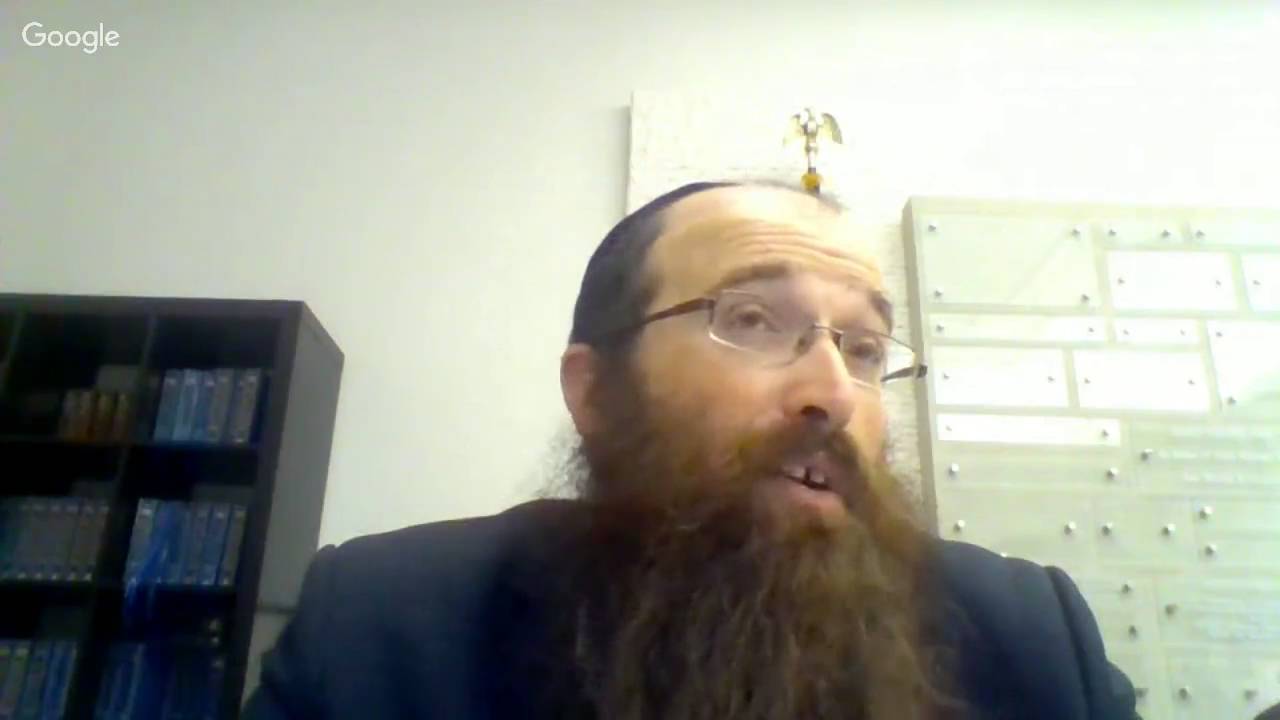 Halchot Relating to the Zika Virus

Looking to Get Involved?

Want to Become a Campaign Volunteer?

We are looking for motivated and committed volunteers to help at various levels. From petitioning and canvassing to assisting the campaign behind the scenes!

Please consider making a donation to support future development.
Thank you for the right choice!

What People Say About Me

Stay In Touch With us